Tara Aesquivel: Thoughts on The Year of the Woman 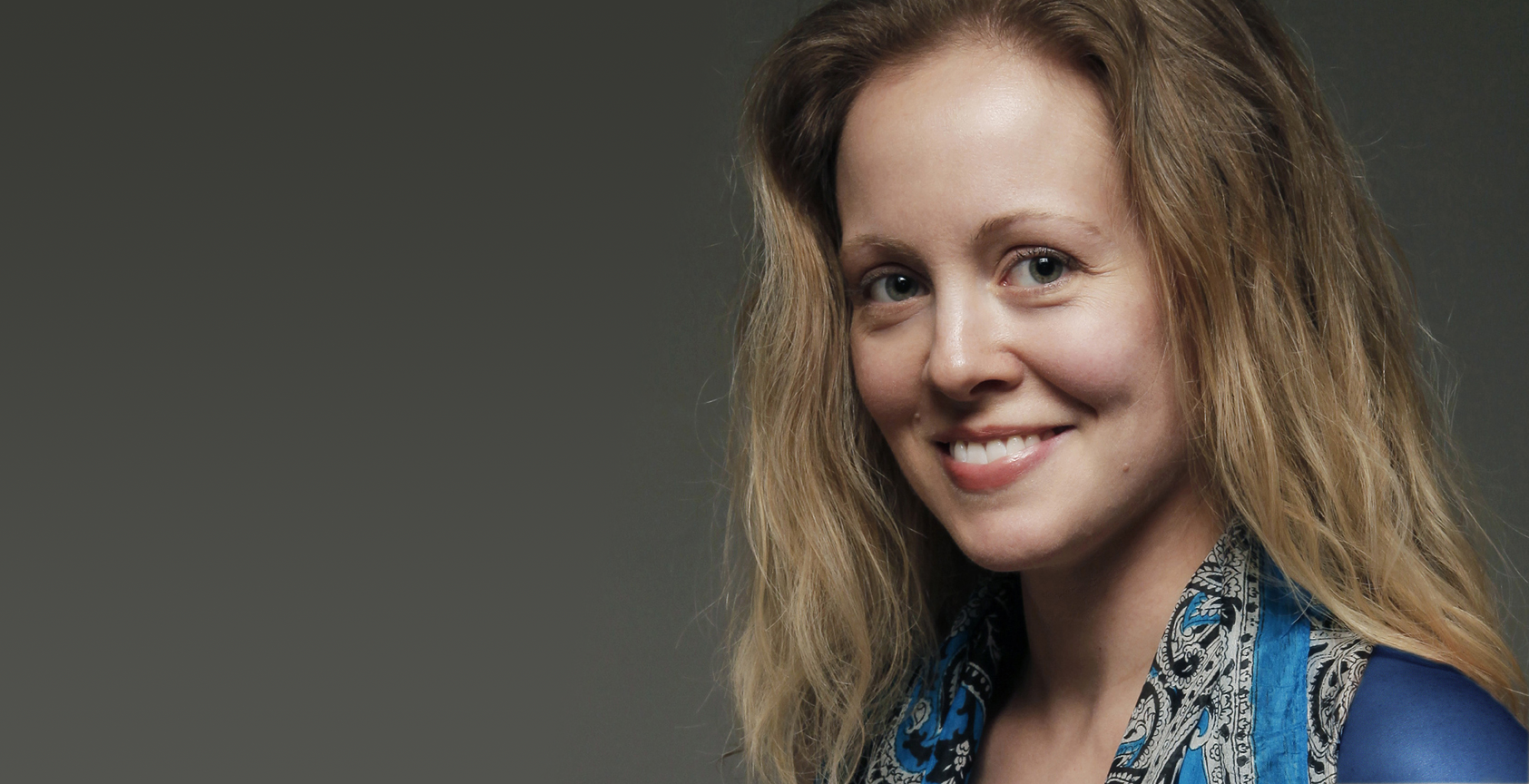 Among the many aspects of contemporary life and culture in which women’s representation is edging toward equity, the field of classical music is making progress. There is ample opportunity for this progress, given that classical music has been built on centuries of works composed, performed, and curated by men.

Women’s representation has been notably increasing among orchestra musicians, especially as more organizations institute blind auditions as a standard practice— placing a curtain between auditioning musicians and judges. According to the League of American Orchestras, the percentage of women instrumentalists has gone from 38.2% in 1978 to nearly 50% in 2018. There is general consensus among researchers and experts in the field that this increase has been a result of blind audition policies, including this study by the National Bureau of Economic Research. Reaching the nearly 50% mark is a major milestone, however, recent headlines suggest that the gender pay gap is significant.

Equitable participation is not as apparent in regard to conductors and composers, though statistics from Bachtrack note that significantly more female composers were featured in 2018 concerts than in previous years. The same statistics show that only five of the top 100 conductors are women, and two of the top 100 composers were women. The Guardian reported on research that only 2% of works programmed by top orchestras worldwide this season were written by women, and 95% of concerts only included music written by men. The League of American Orchestras’ data show that the percentage of women holding music director positions is virtually the same in 2018 as it was in 2006, roughly 9%. Anecdotally, though, there has been a recent wave of women hired to conduct, especially in the U.S.

The American Youth Symphony (AYS) was founded in 1964 and has welcomed women since the beginning—a time when many orchestras and training programs were not so inclusive. The AYS mission is to “inspire the future of classical music.” In an effort to push forward the dialogue around representation of women in classical music, AYS deemed the current 2018/19 season “The Year of the Woman.”

This season features two concerts fully devoted to showcasing the talent of women in classical music, and all but one of the season’s nine performances prominently feature a woman in a leadership position: composers, guest artists, and fellows in charge of programming. The exception is our annual Hollywood Project concert, in which the orchestra plays the live score to a full-length film: this year, Raiders of the Lost Ark.

The upcoming AYS concert, on February 23rd, is the capstone of The Year of the Woman and is being sponsored by Ms Magazine and the Feminist Majority Foundation. All music in the concert has been written by women: Lera Auerbach, Jennifer Higdon, and Susan Botti, who will perform live as a guest artist with the orchestra.

The concert will be preceded by a conversation about representation of women in classical music, with a focus on composers. Guest speakers are Susan Botti, composer, and Kathryn Spillar, Executive Director of the Feminist Majority Foundation and Executive Editor of Ms Magazine. The conversation will be facilitated by AYS Music Director Carlos Izcaray. Both the performance and pre-concert conversation are free and open to the public, though reservations are recommended.

The pre-concert panel is the first live event in a new series called AYS Amplifies, an ongoing effort to amplify the voices of people doing important work in the classical music community.
AYS is not the only organization moving toward gender equity; there are others doing incredible work and we’d like to use our platform to share their efforts, as well. We have started featuring people and programs supporting women at all stages of their careers on the new AYS Amplifies blog and welcome recommendations for others to highlight via email at amplify@aysymphonyorg.dream.press.

On a personal note, I couldn’t be more thrilled to be part of AYS, and to have joined during The Year of the Woman. I was introduced as the new Executive Director at the first concert of the season and met Maestro Izcaray in person for the first time at the post-concert reception. After a few minutes of conversation I said to him in a lighthearted tone, “I hope every year after this isn’t The Year of the Man!” Though he could have laughed it off as a joke, he responded in earnest and shared his ideas for more equitable gender representation moving forward.

It is a beautiful and humbling responsibility to be able to influence future generations of musicians and audience members through our programs. Given that AYS alumni are playing in orchestras across the US and internationally, we have the opportunity to influence the field at large. Although our season themes will change year to year, we are committed to “inspiring the future of classical music” to be one that is more equitable.