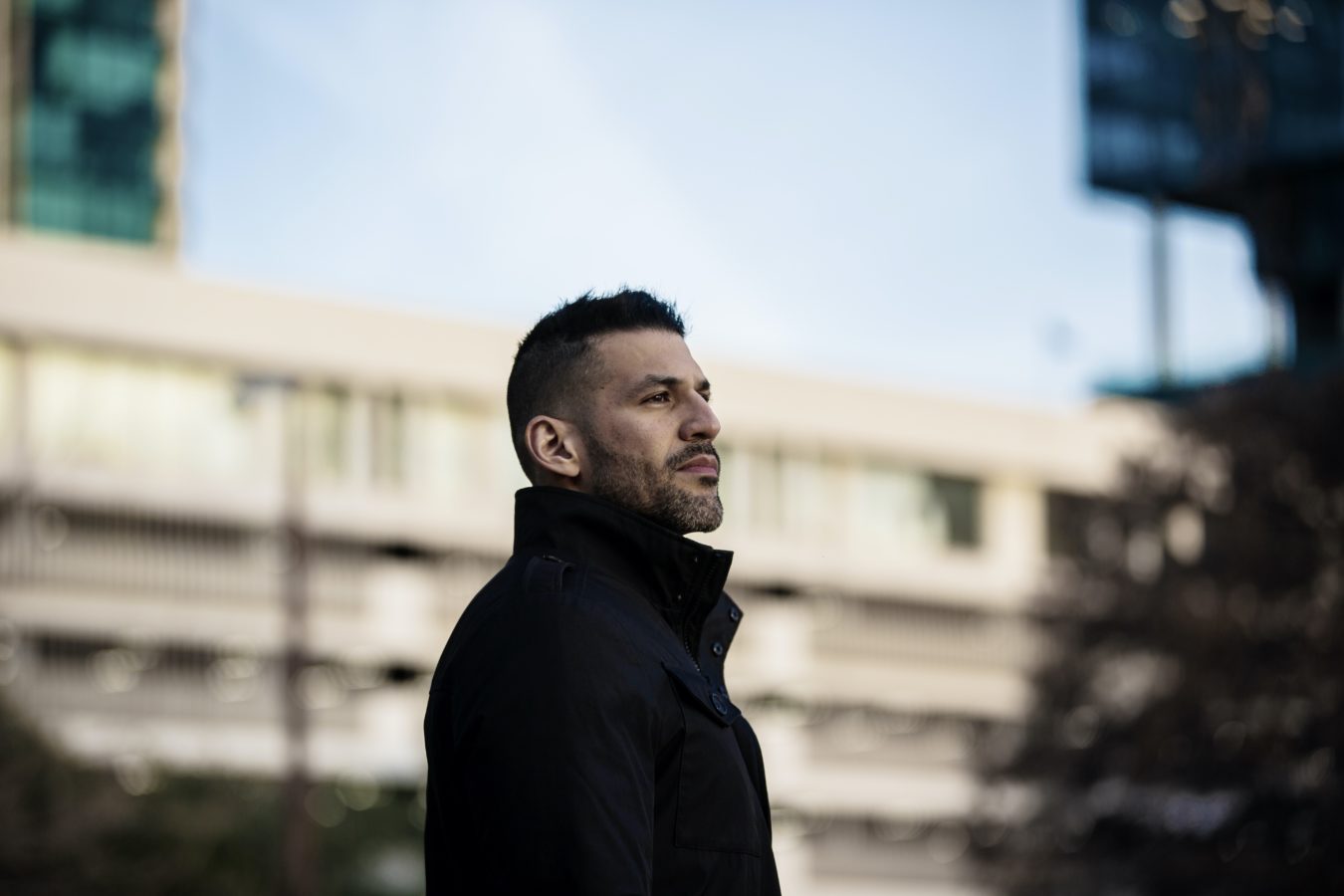 An “undeniably exciting composer” (Opera News), with “a brilliant command of orchestral timbres and textures” (Dallas Morning News) and “a virtuoso mastery of the modern orchestra” (The New Yorker), López has created works performed by leading orchestras around the world and in prestigious venues such as Carnegie Hall, Sydney Opera House, Gewandhaus Leipzig, Kennedy Center, Vienna’s Musikverein, Concertgebouw, Konzerthaus Berlin, Nordic Music Days, the Singapore 2010 Youth Olympic Games, the Lima 2019 Pan American Games, and the Aspen, Tanglewood, and Grant Park music festivals. “Fiesta!”, one of his most famous works, has received over a hundred performances worldwide making it one of the most performed contemporary orchestral works. “Bel Canto”, a full-length opera commissioned by Lyric Opera of Chicago as part of the Renée Fleming initiative and based on Ann Patchett’s bestselling novel, premiered in December 2015 to wide critical acclaim and was broadcast U.S. nationwide on PBS’ Great Performances. “Dreamers”, an oratorio which he wrote in collaboration with Pulitzer Prize-winning Playwright Nilo Cruz, was premiered by Ana María Martínez, Esa-Pekka Salonen, and the Philharmonia Orchestra in 2019. Aurora & Ad Astra, his most recent album featuring Andrés Orozco-Estrada, Leticia Moreno, and the Houston Symphony will be released on January 14, 2022 on Pentatone. Mr. López completed his three-year tenure as the Houston Symphony’s Composer-in-Residence in the spring of 2020. A native of Lima, he studied at the city’s National Conservatory of Music prior to graduating from the Sibelius Academy in Helsinki with a Master of Music degree. López completed his Ph.D. in Music at the University of California-Berkeley. He is published by Filarmonika and Birdsong.