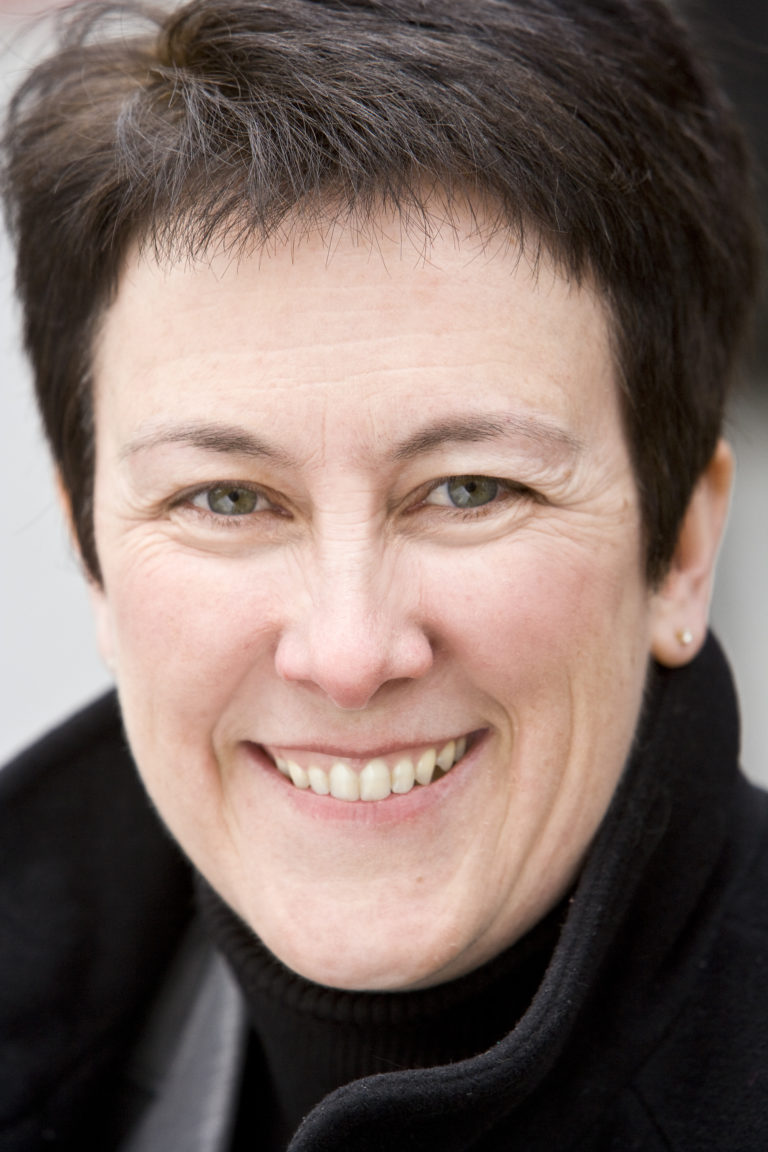 Jennifer Higdon is one of America’s most acclaimed and most frequently performed living composers. She is a major figure in contemporary Classical music, receiving the 2010 Pulitzer Prize in Music for her Violin Concerto, a 2010 Grammy for her Percussion Concerto and a 2018 Grammy for her Viola Concerto, and a 2020 Grammy for her Harp Concerto. Most recently, Higdon received the Nemmers Prize from Northwestern University, given to contemporary classical composers of exceptional achievement who have significantly influenced the field of composition. Higdon enjoys several hundred performances a year of her works, and blue cathedral is today’s most performed contemporary orchestral works, with more than 650 performances worldwide. Her works have been recorded on more than sixty CDs, and her Percussion Concerto recording was recently inducted into the Library of Congress National Recording Registry. Higdon’s first opera, Cold Mountain, won the prestigious International Opera Award for Best World Premiere. Dr. Higdon holds the Rock Chair in Composition at The Curtis Institute of Music in Philadelphia.