The concert will be filmed at UCLA’s Royce Hall by Hollywood videographer Philip Holahan, who will capture a captivating cinematic experience for you to enjoy at home.

The AYS Annual Gala is our most important fundraising event each year.  We hope you have enjoyed the innovative online content we have produced this season!  Now, we ask you to help us get back to the concert hall this Fall.  Show your support with a generous donation and register for the exciting events below!

Learn more and register for the events below!

Anna CLYNE: Within Her Arms

Bring your favorite drink and trivia savvy brain for a night of fun! Hosted by Sheltered Trivia, you will have the opportunity to network with other musicians while testing your knowledge in a mixed bag of trivia questions. All current and former AYS orchestra members are invited! 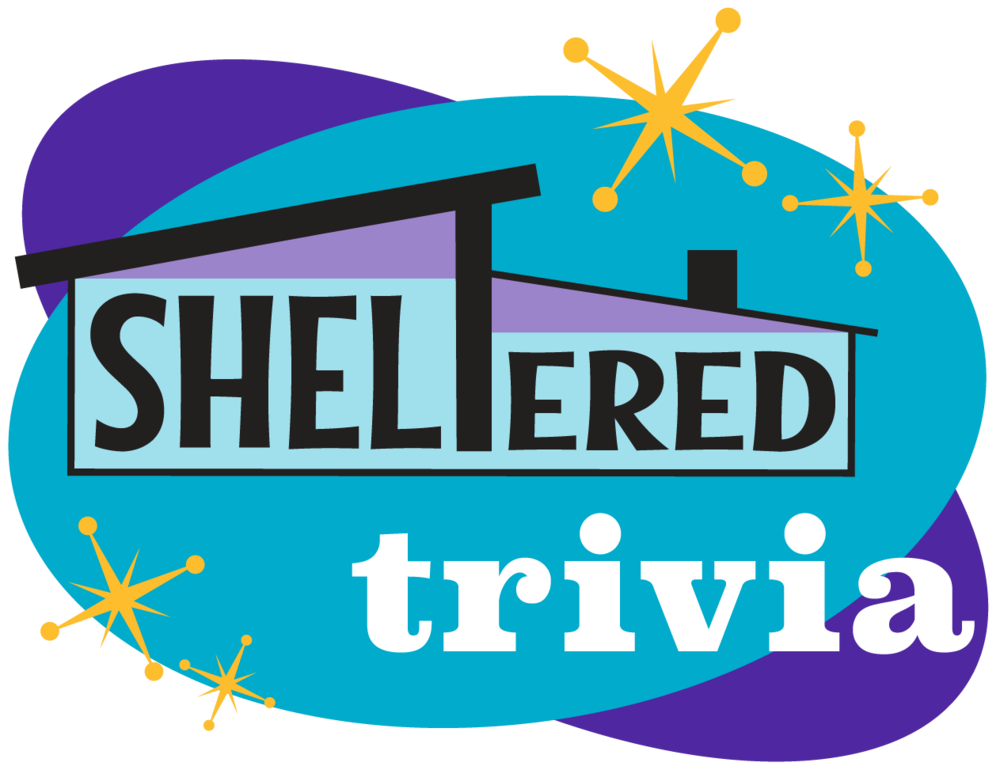 Connect with two successful AYS musicians during this 45-minute Alumni Interview. AYS Orchestra Management Fellow and first violinist, Hannah Chou interviews alumna, Geneva Lewis (2013-2016) to hear an inside scoop on her recent achievements and performance engagements. Since leaving AYS, Geneva was hailed by conductor Nicolas McGegan as “a name to watch,” is the recipient of a 2021 Avery Fisher Career Grant, and winner of the Grand Prize at the 2020 Concert Artists Guild Victor Elmaleh Competition.

Submit questions for Geneva prior to the event on this form! 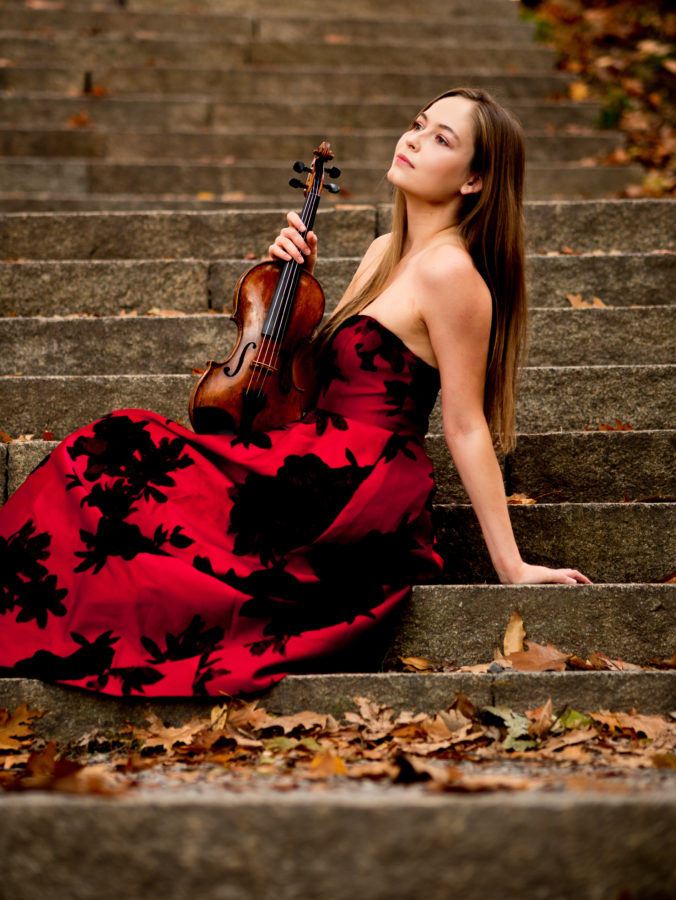 Cocktail Class Only: $10 per household

Learn how to make the perfect cocktail for the 56th Annual Gala with chef extraordinaire, Maxine Banks, as she leads an hour-long mixology class from New York City. Whether you are new to cocktail crafting or an experienced mixologist, this will be a fun night you don’t want to miss! 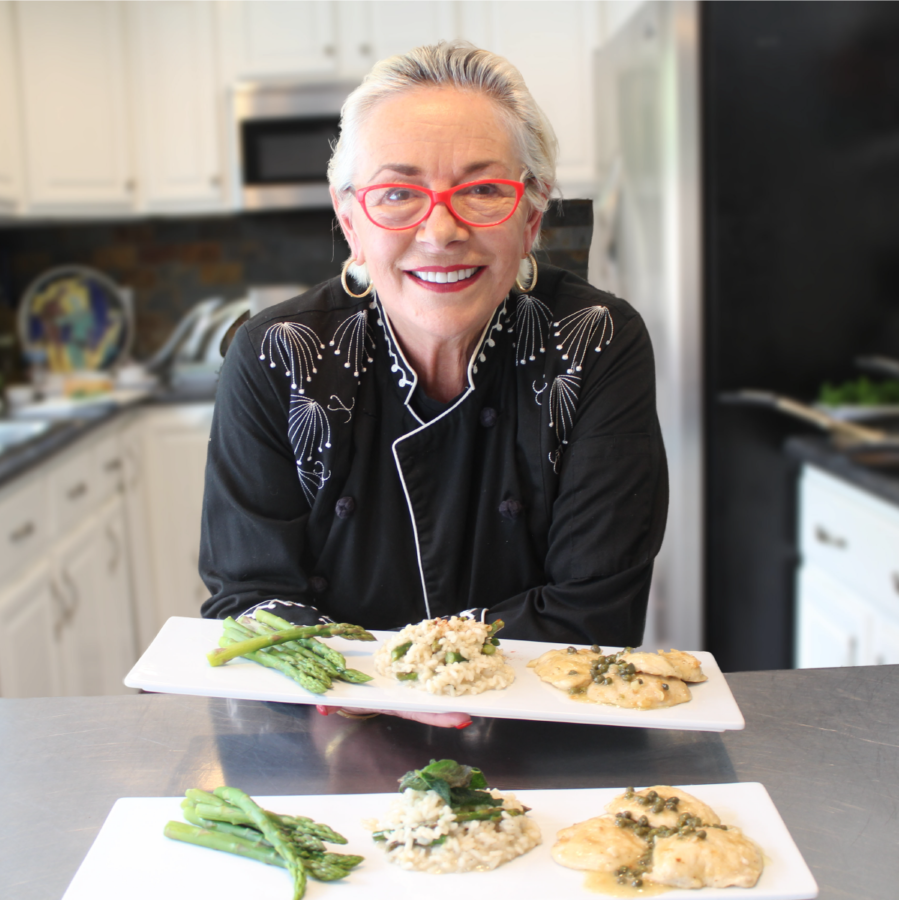 Sarah Chang, widely regarded as one of the great violinists of our time, joins AYS for the inaugural Korngold Commission, a project developed and sponsored by Peter Mandell and Sarah Coade Mandell, pairing world-class solo artists with critically acclaimed film composers. The composer in this case is Fil Eisler, a BMI and SXSW award-winner, best known for scoring hit television series Empire and Revenge. Along with crowd-pleasing offerings from Shostakovich and Strauss, the program also features This Midnight Hour by Anna Clyne, whose work has been described by the New York Times as “virtuosic,” “inventive,” and “dreamlike.”

Learn more in the Press Release

Tickets are still available for members
and dinner guests, but have sold-out for the general public.

Members: Login to Reserve Here
Dinner Guests: Reserve a Concert & Gala Dinner Package (starting at $500)
General Audience: Sign up for Stand-By.
We can’t absolutely guarantee seating for Stand-By, but at past events, all Stand-By guests have been seated.

Please note: Parking Structure 5 will be closed for renovations for the next two years. Please see our updated parking instructions.

Honoring the Ralph M. Parsons Foundation
and the Kaman Foundation

After the concert, AYS friends, orchestra members, and guest artists celebrate the continuing success of the American Youth Symphony at the 54th Annual Gala Dinner, our biggest fundraising event of the season. Join AYS in supporting the future of classical music at a sumptuous dinner under the stars! Concert & Dinner packages start at $500.

If you are unable to attend, you can purchase an on-screen tribute, host an AYS musician at the dinner, or make a gift of any amount to support AYS and celebrate our gala honorees. Donate now!

Jessica currently serves as music director and conductor of the San Francisco Civic Symphony, and as music director at San Francisco University High School. Northern California’s KQED named her one of ten “Bay Brilliant” artists for 2018, and in early 2019, PBS NewsHour Weekend aired a feature story on her as part of their “Chasing the Dream” series.

She recently completed a guest conductor post with the UC Santa Cruz Symphony Orchestra, and in January 2018, she was one of twelve female conductors selected to conduct at the International Women’s Conference in New York City. In 2017, Jessica was a featured guest conductor with the Falcon Symphony Orchestra in Coro, Venezuela. While there, she also worked with the famed El Sistema music education program.

Amy wrote for the late Joan Rivers on E! Fashion Police who says, “Amy Ashton is RARE, talented, funny and beautiful.” She has been on HBO and Comedy Central, and reoccurs on the Talk Show circuit (NBC, FOX, Morning Show, Fox’s Bethenny) as a Comedian/Relationship Expert. She has created and produced several TV shows for the E! network and others, with a Talk Show in development based on her book, How To Score With A Girl, By A Girl: Advice For Men. Performing for Corporate and Fortune 500 Companies she encourages high spirits and keeps things exciting and fun.

“I’ve now turned into the man I always wanted to marry!” – Amy Ashton