Carlos Izcaray is Music Director of the Alabama Symphony Orchestra (since 2015) and of the American Youth Symphony (since 2016). He has been widely praised for his contributions to the development of both organizations and for his leadership of both throughout the pandemic.

Described by the international press as inspiring, spirited and conducting with nuanced sensitivity, he has appeared with numerous ensembles across five continents and is now firmly established as one of the most highly regarded conductors of his generation. Throughout his career Izcaray has shown special interest and prowess in tackling some of the most complex scores in the symphonic repertoire, while also championing a historically informed approach in his interpretations.

Izcaray is equally at home with opera repertoire, receiving rave reviews for his performances at the Opera Theatre of Saint Louis, Utah Opera, Opera Omaha, International Opera Festival Alejandro Granda in Peru, and in particular at the Wexford Festival Opera, where he has led many productions since the opening of Ireland’s National Opera House. His 2010 performances of Virginia by Mercadante won the Best Opera prize at the Irish Theatre Awards.

A strong believer of supporting the younger generations, Izcaray has worked extensively with the world’s top talents and leading music institutions, including his country’s own El Sistema. In 2014 he led a tour of the Filarmónica Joven de Colombia, and he has additionally worked with the Fundación Batuta, Neojiba in Brazil, London Schools Symphony Orchestra, and Cambridge University Music Society, where he has also taught conducting workshops. Following a project at the Interlochen Center for the Arts in summer 2015 he returned there for a performance with the World Youth Symphony Orchestra in 2017. Building on his passion for music education, he became the Music Director of the American Youth Symphony.

A distinguished instrumentalist himself, Izcaray has featured as concert soloist and chamber musician worldwide, and served as Principal Cello and Artistic President of the Venezuela Symphony Orchestra prior to dedicating his career primarily to the podium. Increasingly active and highly regarded as a composer, Izcaray’s orchestral work Cota Mil was premiered by the Orquesta Sinfónica Municipal de Caracas. April 2018 saw the premiere of his Strike Fugaz by the American Youth Symphony, commissioned in association with the Human Rights Watch to commemorate, and celebrate, the campaign for worldwide social justice, equality and freedom – a cause for which Izcaray is a proud and committed advocate. Izcaray’s Cello Concerto received its world premiere in January 2020, in a performance by Santiago Cañón Valencia and the Alabama Symphony Orchestra under the baton of the composer. His works composed during the pandemic include Geometric Unity for orchestra, Bloom for percussion ensemble and electronics, and Symphony of Colors, featuring the students of the Alabama School of Fine Arts.

Izcaray was born into a family of several artistic generations in Caracas. At the age of 3 he was enrolled in Venezuela’s public system of youth orchestras, continuing at the Emil Friedman Conservatory, where he was a boy chorister as well as an instrumentalist. He studied conducting with his father since he was a teenager, and went on to become a distinguished fellow at the American Academy of Conducting at Aspen. Izcaray is an alumnus of the Interlochen Arts Academy, New World School of the Arts, and Jacobs School of Music at Indiana University, and won top prizes at the 2007 Aspen Music Festival and later at the 2008 Toscanini International Conducting Competition. He is a dual citizen of Spain and Venezuela, and divides his time between Birmingham (AL) and Los Angeles.

Promoters please note: if you wish to include this biography in a concert programme etc, please contact James Brown Management to ensure that you receive the most up to date version: ej@jamesbrownmanagement.com 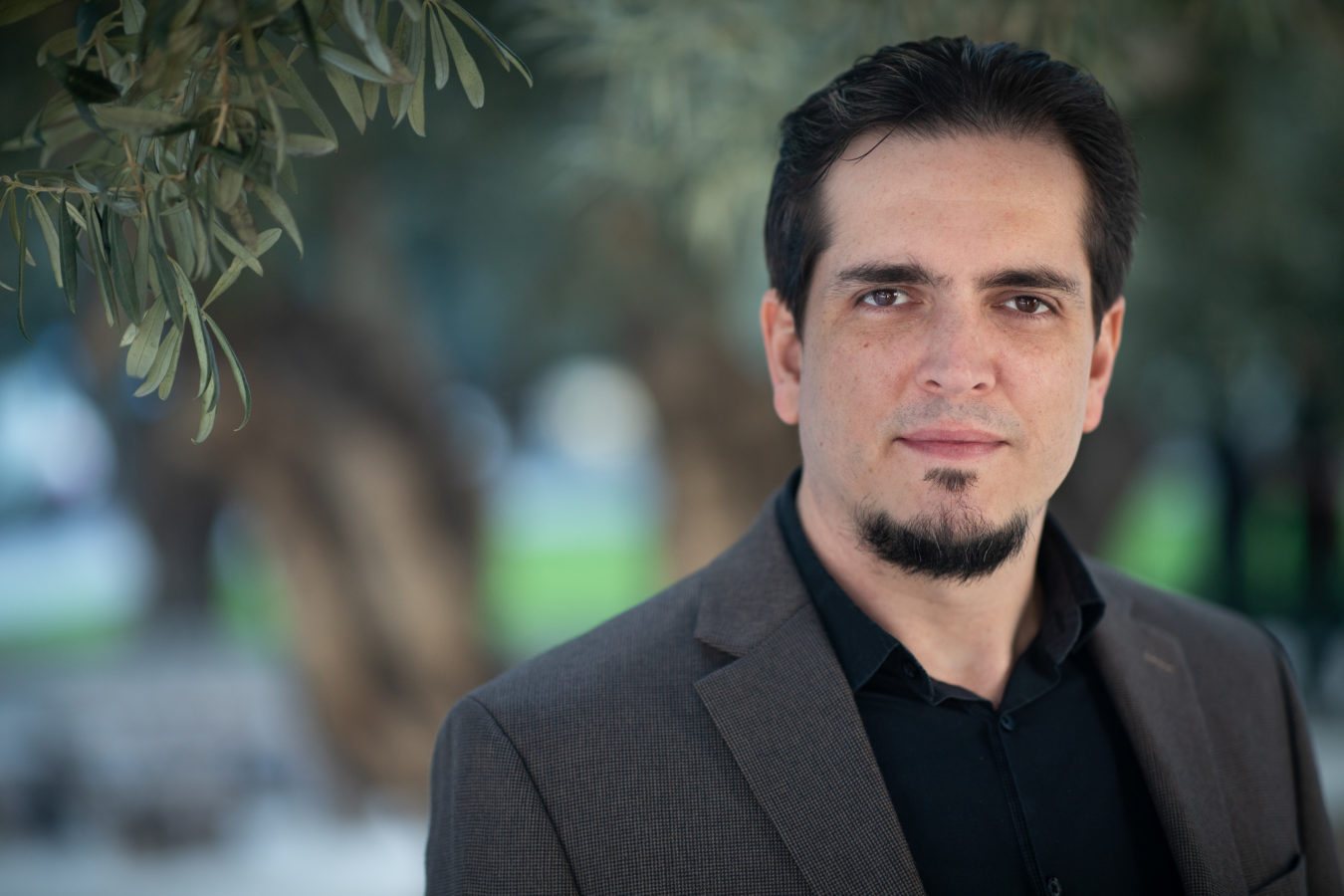 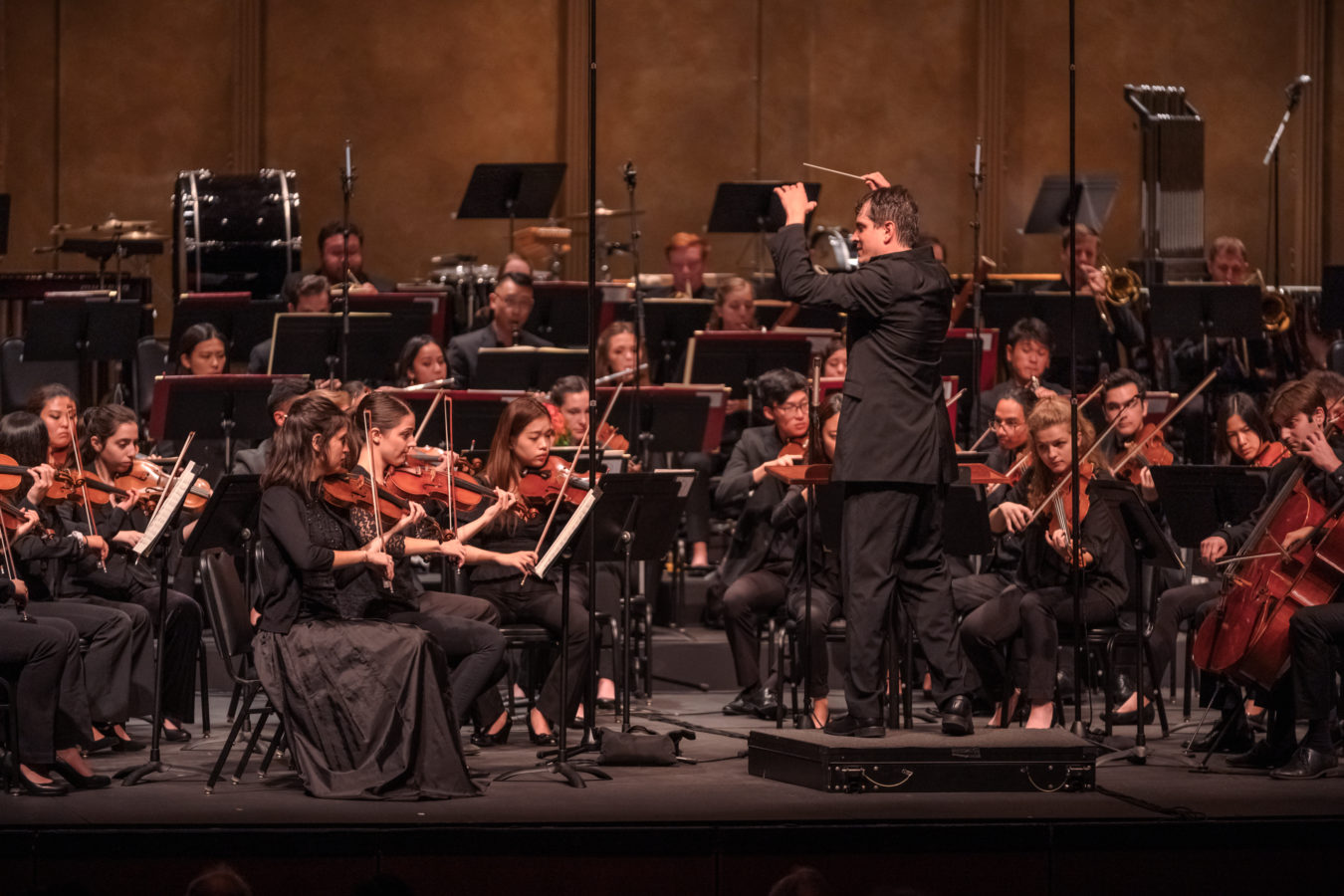