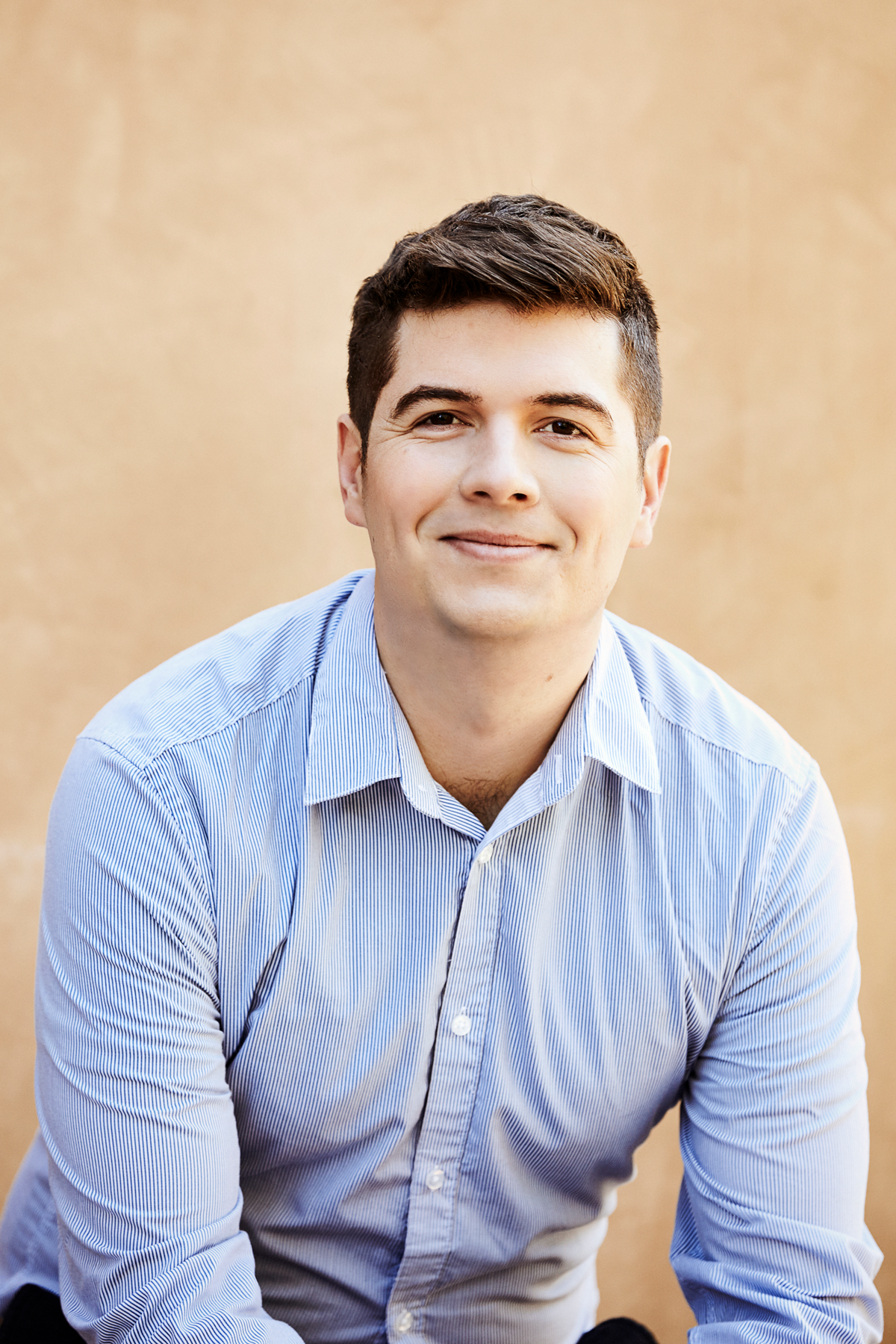 Max Mueller is a cellist, composer, and music educator. He first became involved with AYS in 2010, working with David Newman to edit the scores of the Goldsmith III concert. He has been an active consultant ever since, and officially joined the staff in January 2016, taking a leadership role in expanding the “Share a Stand” program, bringing AYS musicians to music classes in underserved middle schools.

How did you get involved with AYS?

Before I was officially apart of AYS, I worked with AYS Board member David Newman. Dave was doing a Jerry Goldsmith concert and Universal did not have the full scores, just sketches of them. So david hired me to reconstruct the full score for one of the pieces, using the sketches.

After that, I kept getting hired for future concerts. In terms of AYS, Isabel would call me to be a cello substitute. But at the end of 2014, I was hired as the program coordinator of Share-a-Stand. Earlier that year, I had crowdfunded for a flash mob at Universal City walk with high schoolers and AYS members. I think that played a role in my official involvement with AYS.

I come from a fairly musical family. My mother and my aunt played the cello and violin, respectively, and my maternal grandmother was actually my first piano teacher when I was five. When it came time to pick which instrument I wanted to play in the fifth grade, I said that I would be fine playing either the violin or the cello. Sine so many people before me had picked the violin, my teacher decided that I should play the cello.

What brought you to LA?

David Newman was basically my childhood hero when I grew up in Ohio. When I was in the 11th grade, I wrote to BMI and asked them to forward an email to Dave for me. I was shocked when he wrote me a very lengthy and email in response to my questions about him scoring. He told me that I needed to move to LA if I wanted to start my career. So instead of going to the Berklee College of Music, I went to CSUN where I met Dave when I was a sophomore in College.