Dean, Thornton School of Music at the University of Southern California

Robert Cutietta is dean of the Thornton School of Music at the University of Southern California. Since 2002, he has overseen an expansion in endowment, programs, and space while building upon the traditional quality of education that is the school’s trademark.

Under Dr. Cutietta’s leadership, the school has introduced innovative new degrees in music education, arts journalism, visual and performing arts studies, choral music, vocal jazz, and the groundbreaking popular music performance program. In the fall of 2014, a graduate degree in Music Leadership will be introduced further positioning the Thornton School as an innovator in music instruction.

During his tenure, the school’s endowment has seen a dramatic increase with the addition of five new endowed faculty chairs and one professorship, tens of millions of dollars in new scholarships, and funding for new endeavors such as an ensemble touring fund and a travel fund for student finalists in national and international competitions. He has been especially effective supplementing the already illustrious faculty with new world class artist/teachers such as Midori, Bob Mintzer, Glenn Dicterow, Ralph Kirshbaum, Patrice Rushen, Peter Webster, Lemont Dozier, and Young Guru.

Since 2006, he has hosted Ask the Dean, a popular weekly segment on Classical KUSC, the largest classical music station in the nation. He continues to perform and compose music for television and movies.

Prior to his appointment as dean, Cutietta had a successful career as a musician and researcher. He was director of the School of Music and Dance at the University of Arizona and held faculty positions at Kent State and Montana State Universities. He received his doctorate in music education and psychology from Penn State University and his undergraduate and masters degrees from Cleveland State University. 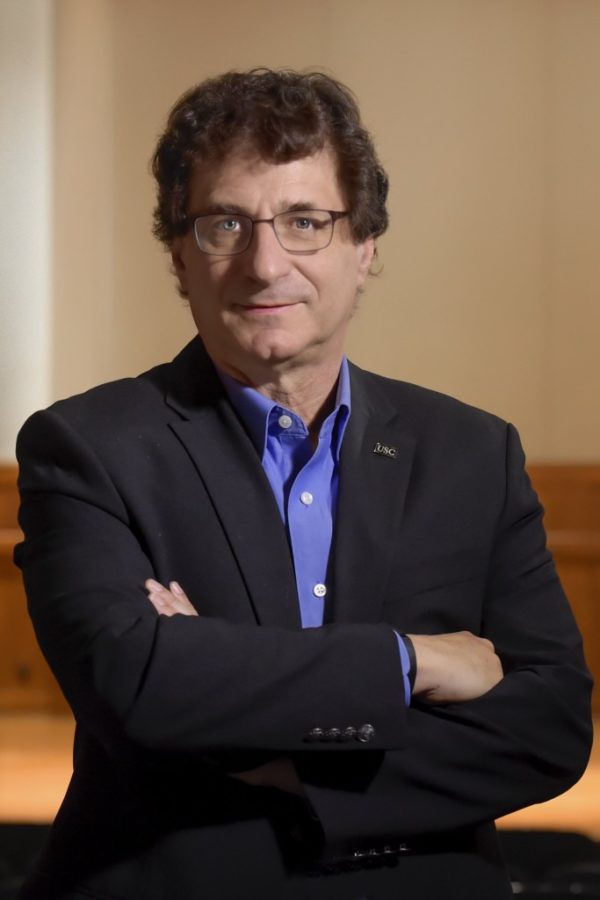