To inspire the future of classical music by providing landmark fellowships to virtuosic young adults and exceptional, innovative, and free concerts to the Los Angeles community. 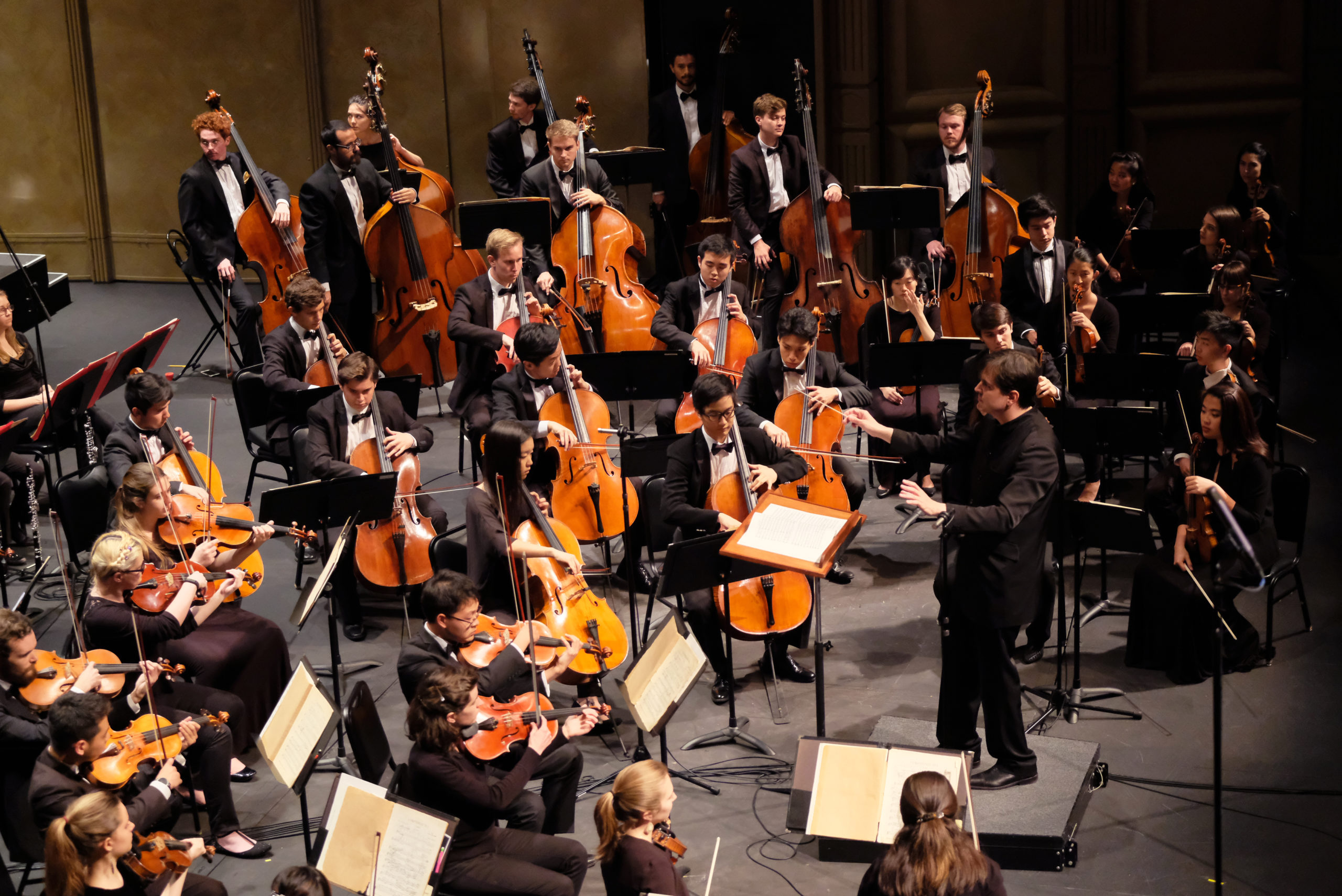 MUSICIANS IN THE AYS ORCHESTRA

Competitively selected, our orchestra is comprised of 100 musicians who represent extraordinary talent from all over the world. By offering our community remarkable concerts at world-class venues, we remain committed to creating access and opportunity for everyone to experience the inspiration of this beautiful art form. An elite fellowship opportunity, AYS is designed to prepare the concert artists of tomorrow for leadership in 21st-century orchestras and ensembles. Musicians receive

in-depth exposure to the varied styles of symphonic music, from classical masterworks to world premieres and unforgettable film scores.

“The American Youth Symphony stands high, mastering the challenge of performing film music with all its unconventional meters and rhythms. Don’t be deceived by the label of ‘youth’ orchestra; the AYS is the real deal.”