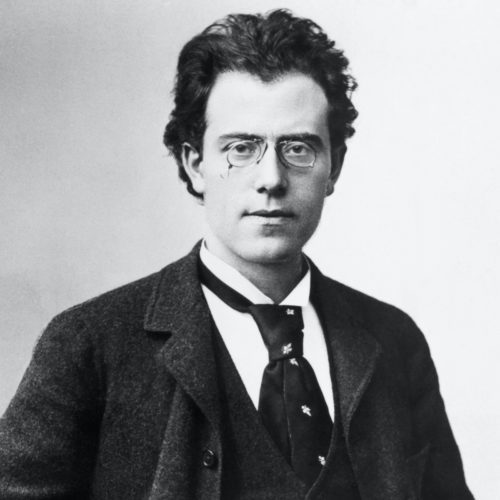 Gustav  Mahler’s  reputation  for  passion  and  drama  is  unparalleled,  and  although  he  was  more  successful  as  a  conductor  than  as  a  composer  during  his  lifetime,  today  his  music  is  considered  among  the  most  ambitious  and  striking  in  the  repertoire.  His  works  cover  an immense emotional spectrum; tragic and triumphant, brilliant and macabre. Straddling the  end  of  the  nineteenth  century  and  the  beginning  of  the  twentieth,  Mahler’s  work  capstoned a rich tradition of Austro-German romanticism that had dominated nearly two centuries of European music.